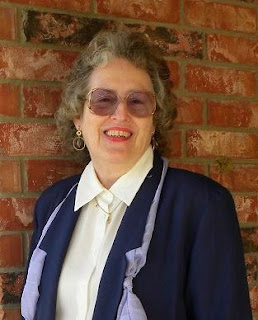 Maryann is a diverse writer of columns, feature stories, short fiction, novels, screenplays, and stage plays, Maryann Miller has won numerous awards for her fiction, nonfiction, and screenplays including being a semi-finalist at the Sundance Institute for her screenplay, A Question of Honor.  She has won the Page Edward's Short Story Award, and her nonfiction books have been chosen as Best Books for Teens by the New York Public Library System. She lives and works in the beautiful Piney Woods of East Texas on a little bit of acreage she shares with her husband, one horse, two goats, two dogs, four cats and the occasional armadillo that wanders through.
Her publishing credits include work for regional and national newspapers and magazines: Lady's Circle, Woman's World, Marriage and Family Living, Plano Magazine, The Children's World, Byline, The Texas Catholic Newspaper. She has published nine non-fiction books for teens, including the award-winning Coping With Weapons and Violence : In Your School and on Your Streets released by The Rosen Publishing Group in New York.
She, also, does book reviews for ForeWord Magazine and two online review sites, BloggerNews.net and Curled Up With a Good Book. She also does freelance editing. Other experience includes extensive work as a PR consultant, a script doctor, and a freelance editor. She has been writing all her life and plans to die at her computer.
Tell us about the genre of your work.
I write in several genres, with a strong focus on mystery and suspense. I have been told it is better to stick to one genre so you can brand yourself, but stories come to me and sometimes they are a mystery, other times a short story or a woman's story. I cannot help it and I sure do not want the stories to ever stop coming.
Why did you choose this genre?
I especially like mysteries and suspense novels to read, and I have always had a strong interest in law enforcement, so writing about those subjects is a natural for me.
What are some of your books, stories that have been published? 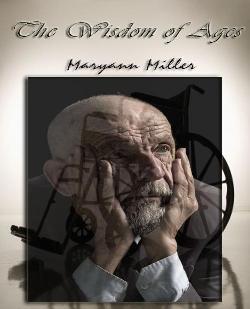 I have had 19 books published, some nonfiction and the rest fiction. I have also had numerous short stories and feature articles published in national and regional magazines and newspaper.   The latest release is a short story collection as an e-book, The Wisdom of Ages. It has three stories that feature four men whose lives take unexpected turns, which makes them realize that growing old is not for the faint of heart. One of the stories featured won the Page Edwards Short Story award.
(Link for short story collection)   http://www.amazon.com/Wisdom-Ages-Short-Collection-ebook/dp/B004X75P4M/ref=sr_1_1?ie=UTF8&m=AG56TWVU52&s=digital-text&qid=1304104491&sr=1-1
The paperback version of One Small Victory came out this past February, and in December, my mystery, Open Season was released in hardback from Five Star Cengage/Gale.

One Small Victory was published in hardcover in 2008 by Five Star, and I published the e-book last year myself. It is currently a top seller in the mystery & suspense bestseller list for Kindle. This is a story of one woman's courage as she works with a drug task force to help bring down a major drug distributor in her small town. It was inspired by a news report of a woman who did this in a small town in the , and I was always intrigued by what she did and all that she risked to do it.
(Link for One Small Victory) http://www.amazon.com/-SMALL-VICTORY-ebook/dp/B0040GJI3K/ref=tmm_kin_title_0?ie=UTF8&m=AG56TWVU52 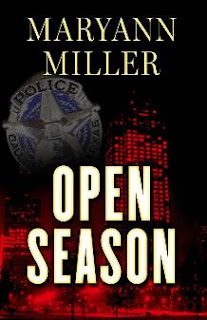 Thanks for stopping by, Pamela. Glad you enjoyed the interview.

A really interesting interview. Congrats on the short story anthology. It sounds like a very special book.

Thanks, Jacqueline. The stories in the anthology are all special to me. I was so pleased when the small publisher wanted to bring it out.